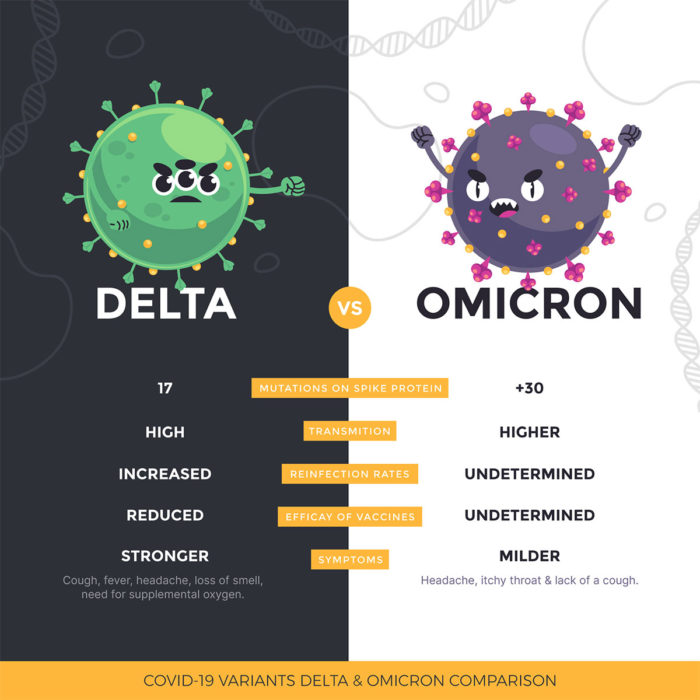 2020 has passed and now 2021 has also passed but the world is still scrambling to find a cure or right vaccine for the novel Corona virus. The emerging variants seem to be more transmissible than the original one and the recent Omicron has become a variant of huge concern to every country and the World Health Organization (WHO). 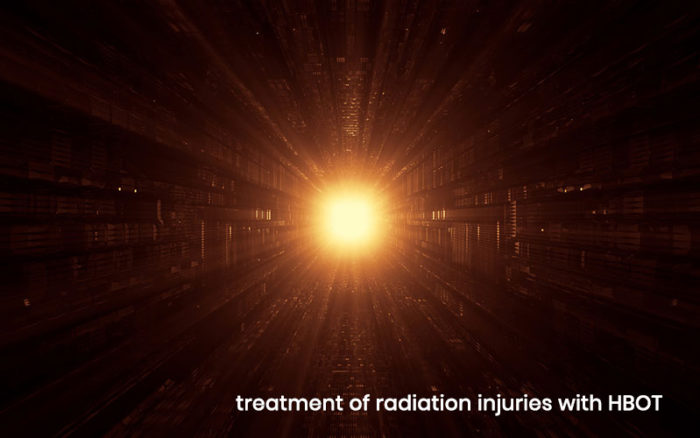 Radiation injury is the damage to tissues caused due to exposure to high energy ionizing radiation, typically during treatment of other medical condition(s). Radiation treatment is a procedure in which the patient’s body part is exposed to high energy electromagnetic waves that can strip electrons from the atoms they hit, consequently changing their nature and structure. 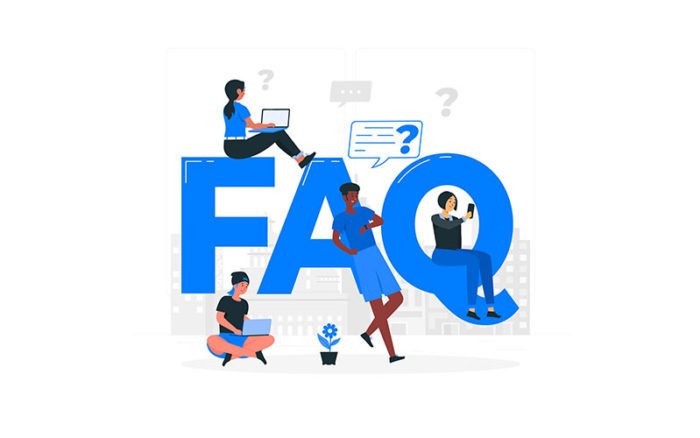 How much does HBOT in Chennai cost per session?
Each HBOT session may cost from Rs.5000 to Rs.10,000 depending on the clinic and the duration of the session. Typically, the cost is calculated as a package for certain number of sessions the patient might need. That brings down the total cost of the treatment drastically down. 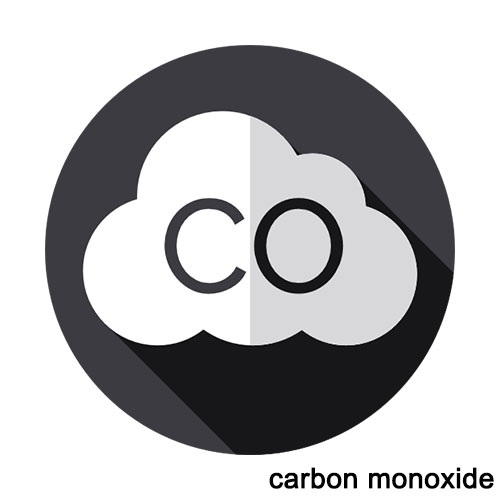 Carbon monoxide poisoning is a condition when a person is subjected to inhaling carbon monoxide released from combustion of fuel, wood or other flammable items in a completely or partially closed space. Usually when a flammable item is burnt, it releases carbon monoxide which is typically an unstable gas. It immediately combines with oxygen present in the air to form carbon dioxide. 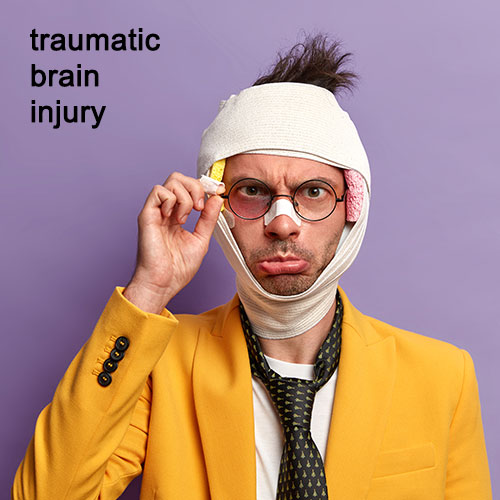 The diagnosis of TBI is done by measuring the impact of the injury on a Glasgow Coma Scale. The scale ranges from 3 to 15, higher the number, lesser the impact. When a person is admitted to the hospital due to a brain injury and if the person is awake, the first test done is to check if he/she is able to follow the directions of the nurse/doctor, move his/her eyes and limbs as instructed. Then the speech is tested. These can give important clues in assessing the extent of the damage that has happened.

TBI, Traumatic Brain Injury refers to the severe blow/injury to the head that affects the brain tissues and their functioning. This can due to the use of blunt force like hitting the head with a heavy object or when the head hits a hard object during an accident etc or due to piercing objects that pass through the skull and enter the brain damaging the brain tissues 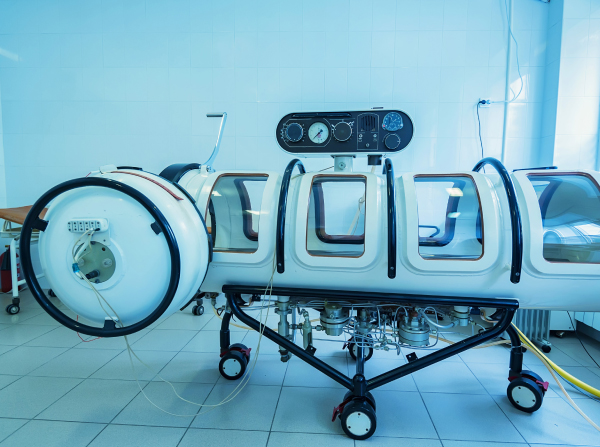 Hyperbaric Oxygen Therapy, HBOT, was first set up in the year 1662 to address respiratory problems in patients. Later in 1940s, HBOT was used as a standard to treat military divers in the United States when they suffer from DCI, decompression illness. The FDA (Food and Drug Administration) in the United States has approved HBOT for 13 conditions and it is in the process of approving HBOT for more.

Brain stroke is a medical emergency condition wherein the blood supply/flow to the brain is disrupted due to various reasons. As the blood supply drops, the brain cells in the corresponding areas with low or nearly no blood supply start to die resulting in loss of functionality of body parts, speech problems, paralysis and sometimes death. 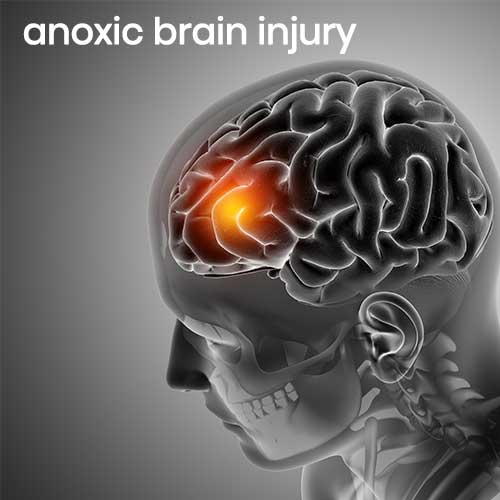 Anoxic Brain Injury is a condition when the brain is deprived of oxygen supply as a result of which the brain cells start dying approximately after four minutes. Anoxic Brain Injury can be caused due to several reasons such as carbon monoxide poisoning, drowning etc which we will look at in detail in this article. 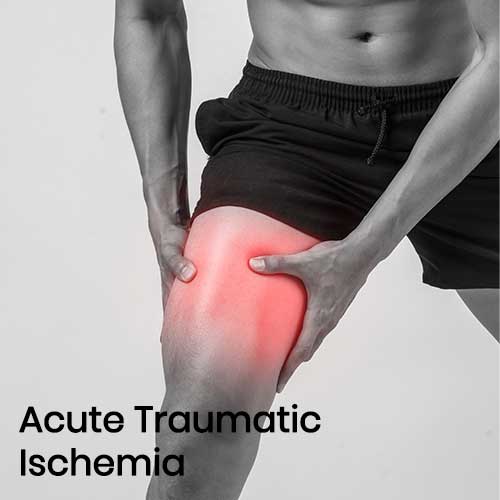