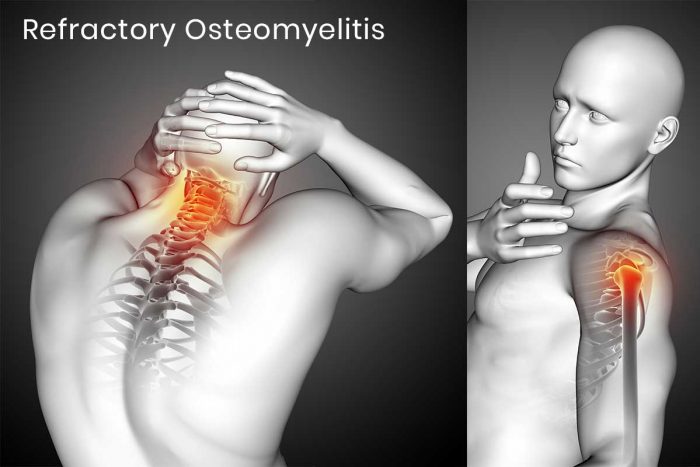 HBOT improves the penetration of antibiotics into the bone and stimulates osteogenesis. It has been noted that when the bones are infected, they are supplied with quite less amounts of oxygen than required. 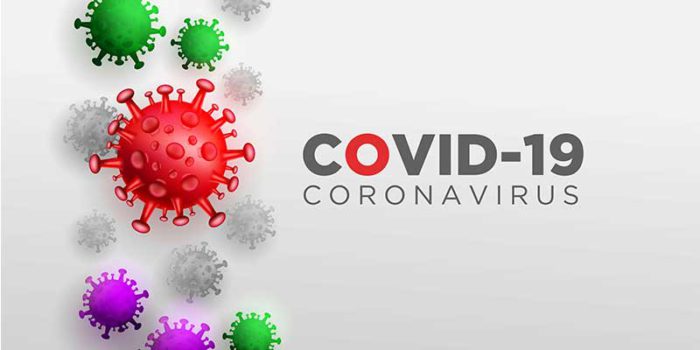 If the symptoms of covid persist for several weeks or months even after testing negative for the disease, the condition is called ‘long covid’ and the worst part is, no one knows how long the long covid symptoms will last in an individual. 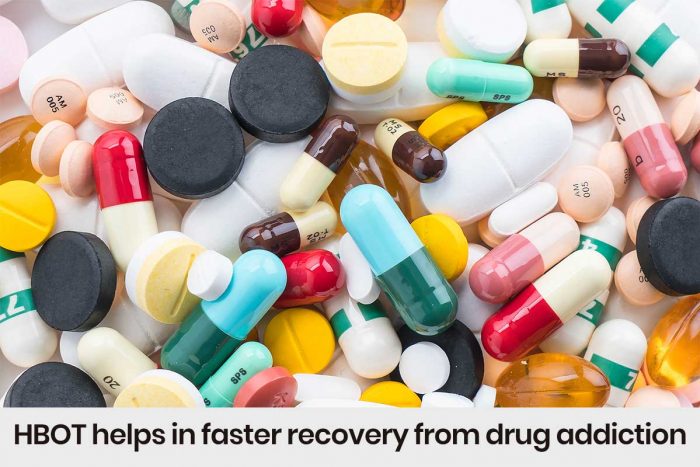 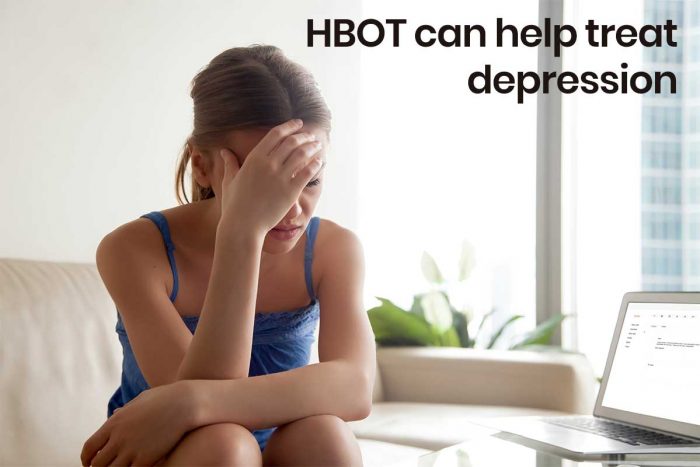 Remember that depression is a treatable condition and by including HBOT in their therapies, there can be surprisingly positive results in your condition that can bring back your normal or even better life back! 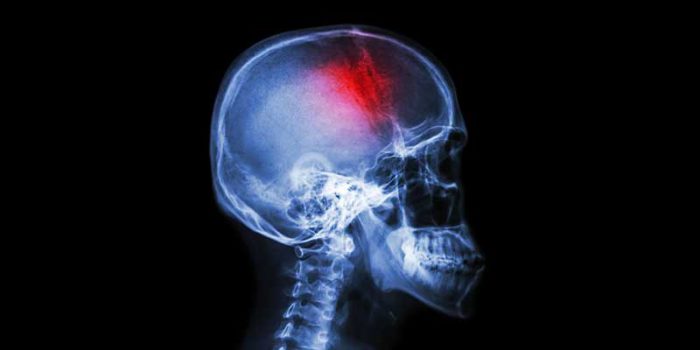 HBOT – Hyperbaric Oxygen Therapy involves supplying a body with 100% pure medical grade oxygen at 2 times the normal atmospheric pressure. At this rate, a body is supplied with 5 to 10 times more oxygen at higher pressures as a result of which more oxygen gets dissolved in the red blood cells and in plasma. The excess oxygen is supplied to every needy cell and tissue in the body that can promote optimal functioning and repair of cells, tissues etc. 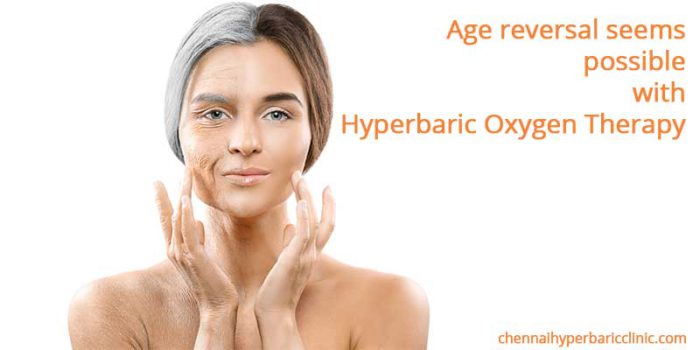 In a research done at Tel Aviv University (TAU) in Israel, scientists have discovered that after a certain number of sessions, the length of telomeres increased by 38% and the number of senescent cells dropped by 37%. That equals to taking back the age of cells by around 25 years. Isn’t that an amazing feat? 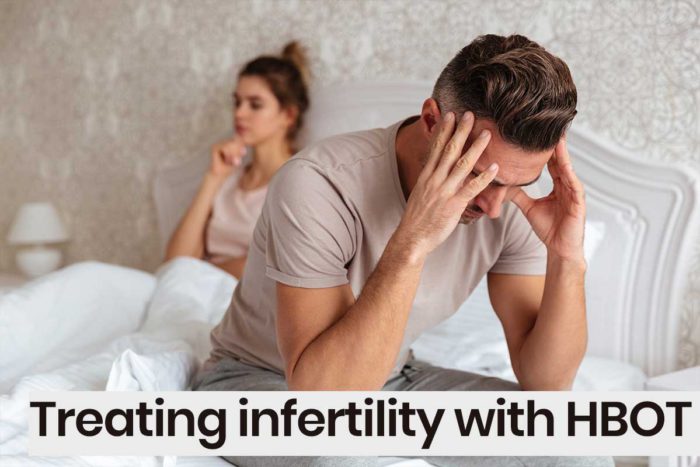 HBOT can help treat infertility in women suffering from issues with endometrium layer and men suffering from erectile dysfunction and with poor sperm quality parameters. HBOT optimizes the endometrial layer by supplying enough oxygen and formation of new blood vessels in the uterus lining that is required and also helps in flushing toxins that affect the thickness of endometrial layer.

Brain abscess is a collection of pus that forms when an area of the brain is infected or hurt. Brain abscess should be treated as a medical emergency failing which can result in functioning of certain body parts or may lead to death. Brain abscess is often seen in men under 30 years of age followed by children between 4 and 7 years.

Alzheimer’s disease – How HBOT can help in treating Alzheimer’s

Scientists in Israel genetically modified the genes of mice so that they get Alzheimer’s disease. Once the mice started showing symptoms of the disease, they were treated with HBOT every day for 2 weeks and the results were “Extremely Exciting”. The mice showed significant reduction in physical and behavioural symptoms after treating with Hyperbaric Oxygen Therapy.